Those involved in the freight industry know that there have always been discussions about a trucker shortage. However, in recent years, that conversation started showing up on the internet and grew louder.

Funny enough, many freight journalists around the web are calling it a myth, not a lie. The thing about a myth is, while they are stories of things that are fiction, they are often rooted in truth. It all depends on the perspective of the creator and the audience.

Where did this come from?

To start, folks in the industry noticed that rates in 2018 went up. By using the simple supply and demand formula, one can only assume it is because there were fewer carriers to pick up the loads.

The Bureau of Labor Statistics recently released a study that states that there has never been a trucker shortage. Then, Forbes wrote an article about it, adding more visibility to not only shippers but to anyone studying the freight industry.

The American Trucking Association stated the industry is short at least 50,000 drivers, a number that will grow as older drivers retire.

While the “driver shortage” has always been a saying in the supply chain world, it exists because of misrepresentation and misunderstanding the data of the trucking industry.

Find out how analyzing data can boost your business

The state of the industry

ATA Chief Economist Bob Costello says that beyond the research shown, your best answer can be found by asking the carriers themselves.

A lot of truck drivers take the seasons as they come. Taking a truck on the road during harsh weather conditions can only make sense if the rates create an incentive.

Some drivers are quitting their jobs but not leaving the industry. Owner-operators are moving into company roles for more stability. The turnover rates from trucking companies are often due to seeing truckers move between companies.

Company driver wages have grown in recent years, but that is likely to compensate for wage stagnation.

The “capacity crunch” might have been less of a trucker shortage, and more about drivers knowing their bottom line for rates and opting to stay parked until the market became more favorable.

Get a demo of the Shipwell Load Board

Other logistics professionals say that the interview process at most carriers would imply they aren’t hurting for drivers.

“When you talk to a lot of the carriers, they say they reject nine out of ten applicants for the job,” says Adrian Gonzalez of Talking Logistics.

What happens in the future?

To make it in the freight industry, you have to have resilience. The growing and falling market is a part of the process, and those who plan their operations wisely know when to take advantage and when to stay parked.

We are excited to see what happens in 2019 and 2020 in the freight world. With Shipwell’s connected TMS platform, staying on top of the market is easier than ever before. Whether you are a shipper, 3PL, or carrier, we have a solution for you.

Try out our award-winning TMS platform 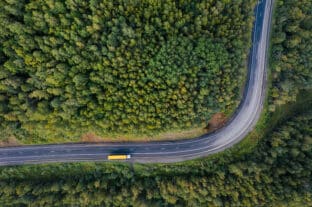 How retailers are saving money through supply chain sustainability
Blog 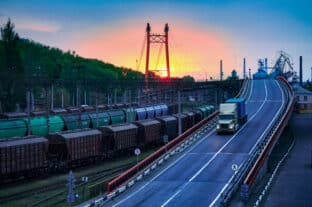 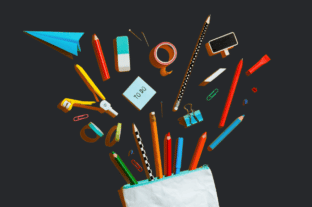 School has begun but shoppers are still hunting for value — technology can help deliver it
Shipwell uses cookies to deliver a better browsing experience. By clicking OK, you agree to Shipwell and our 3rd-party partners' use of cookies to process your personal information. | Privacy Policy