Over the past year and a half, many industries have suffered as COVID-19 swept the world — especially for businesses that saw demand increase as consumer habits and behaviors shifted. Across all of those affected, perhaps the most heavily impacted has been trucking. With the pandemic’s stay-at-home orders sending ecommerce sales to record highs and more people opting to spend money on products rather than experiences, supply chains and the trucks that keep them moving have attracted both challenges and global attention at a level that’s never been experienced before.

In order to support this high demand in the face of a decades-old struggle to retain drivers, fleets long staffed by mostly male drivers are now looking to get more women behind the wheel. With the trucking industry anticipating a shortage of 100,000 drivers by 2023, women are poised to become a driving force in the industry. However, there are still various reasons women in today’s workforce reject a career in trucking. The good news is the industry can and has been working to change some of the perceptions that might prevent women from joining the ranks.

According to a federal finding, just 6.7% of long-haul drivers in 2019 were women, a number that’s remained stagnant for nearly two decades. To change that, nonprofits, government programs, and trade groups in several states are now funding free certification for female drivers. The $550 billion infrastructure package introduced earlier this year includes a provision to study how to recruit more female drivers. Some companies have even begun targeted advertising for husband-and-wife driving teams to ease the strain of days spent away from home.

All of this attention around the shortage of drivers and lack of representation of women in the industry has kickstarted a movement that has seen women drivers taking center stage at a time when demand for drivers is at a critical high. From the work of inclusive industry groups like Women in Trucking shining a spotlight on women across the industry, to the Girl Scouts of America introducing a transportation badge, to female truckers becoming influential TikTok stars, the new focus is bringing some much-needed diversity to a previously male-dominated industry.

Alongside our vision to connect, automate and optimize the supply chains of the world, Shipwell has always believed in creating a workplace that respects and defends every single member of our team, starting with women. From hiring to compensation to career path development,  Shipwell is committed to having a diverse atmosphere of team members that are rewarded for hard work, dedication and great results.

The key is showing people that they can do it. And with the road opened to them, a new generation of truckers is poised to come rolling in, with fresh ideas and solutions in tow. 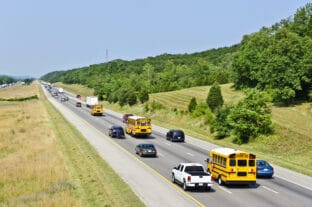 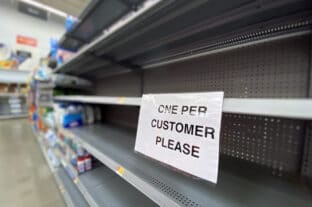 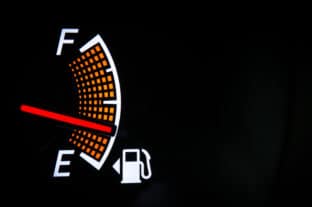 Rising fuel prices have shippers searching for more efficient options
Shipwell uses cookies to deliver a better browsing experience. By clicking OK, you agree to Shipwell and our 3rd-party partners' use of cookies to process your personal information. | Privacy Policy